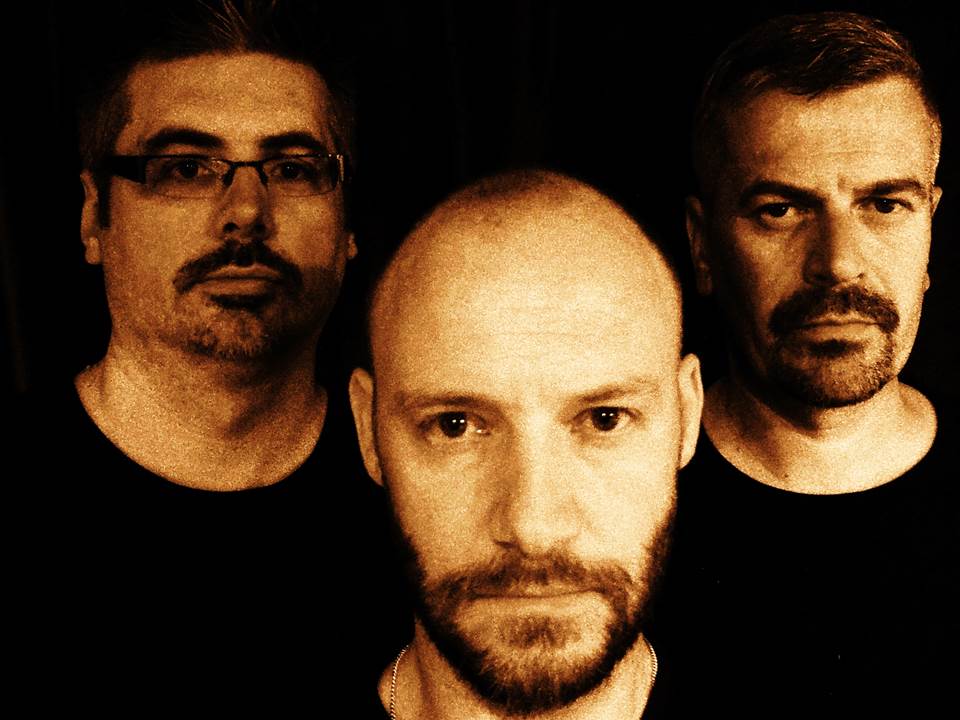 Vain Galen came into being in April 2012. The fury and growl of Drums, Bass and Guitar generate results that are at once, immediate yet thought provoking, heavy yet intelligent and melodic yet involving. Led by distorted, groove based guitar, bedded on a solid and rumbling rhythm section, with vocals that at times soar and at other times challenge. With a string of successful shows in the Home Counties for amongst others, Alternator Gigs and at London Venues such as The Dublin Castle and The Fiddlers Elbow, Camden, Vain Galen never fail to grab an audience’s interest whenever, and wherever they play. Vain Galen’s sound has been described as – “Gothic, searing, screamo metal. Well-arranged and played with aplomb and fire. Channelling a lot of lovely doom! They’ve done a grand job. System of a Down spring to mind” (Bugbear Bookings – Dublin Castle)

Live Vain Galen launch into their material with energy and passion, presenting a set that will stay in the mind. Having been promoted as – “An emphatic live show that builds a crescendo of noise that fans of lo-fi proggy post-hardcore noise will love!” (Alternator Gigs).

Regarding both recordings and live sets, Vain Galen’s approach is simple…to translate the fury and growl into something that will not fail to move.

No gigs booked at the moment.

Biography of a Stickman

"An emphatic live show that builds a crescendo of noise that fans of lo-fi proggy post-hardcore noise will love!"
Alternator Gigs

"Their single, ‘Build A Box’, is a highly dynamic record that not only hops across different genres, but also showcases the immense talent of the band. Vain Galen are a serious music lovers’ band and you’d be mad to miss them."
Hot Vox

"Vain Galen have a unique groove that glides through the gears with ease.Catch 'em if you can these boys are burning up the highway to hell and back! I Can Hold My Breath For a Long Time" – Reviewed with 4 stars!
London Unsigned

"The mutoid lovechild of Therapy? and System Of A Down"
Chris James, Inside the Circle

"But then power and ferocity, which this band have in bucket loads, is never quiet and for a three piece you might wonder how exactly all this boundless energy is being generated"
Uxbridge Gazette

"...with a sound which snarls even when it's melodic prowess embraces ears, there is plenty more to the band's sound than the alternative rock tag suggests, coaxing ears with low key lure before leaping upon them with muscular rhythms and in turn a fiery blaze of guitar as vocals roar"
The RingMaster Review